Association of Journalists of Kosovo - AJK

Kosovo Journalists Association (AJK) is a non-governmental organization with the mission of promoting, encouraging and improving quality and open journalism in Kosovo, as well as improving the position of journalists in general in the Kosovo society. AJK is open to membership for any journalist in Kosovo.

Established since 2002, with more than 500 journalists, photojournalists, cameramen and editors as members, the organization is the most representative platform for the Kosovo journalist community, both within the country and internationally. AJK has so far managed to address and raise awareness of any instances where the profession and security of journalists has been violated.

Through research, advocacy and networking with other media organizations in the Western Balkans, the organization has managed to raise the issue of journalists' security with regional, European and international mechanisms. AJK is a member of the International Federation of Journalists. In addition,

AJK continuously contributes to the professional development of journalists through trainings, networking activities and internal information for the journalists' community. Research in the field of journalists' security contribute to the deeper understanding of the real security situation, coupled with intensive engagement with rule of law officials in dealing with cases of attack against journalists. Activities with the rule of law institutions have contributed to prioritisation of dealing with cases of attacks on journalists in Kosovo by these institutions. 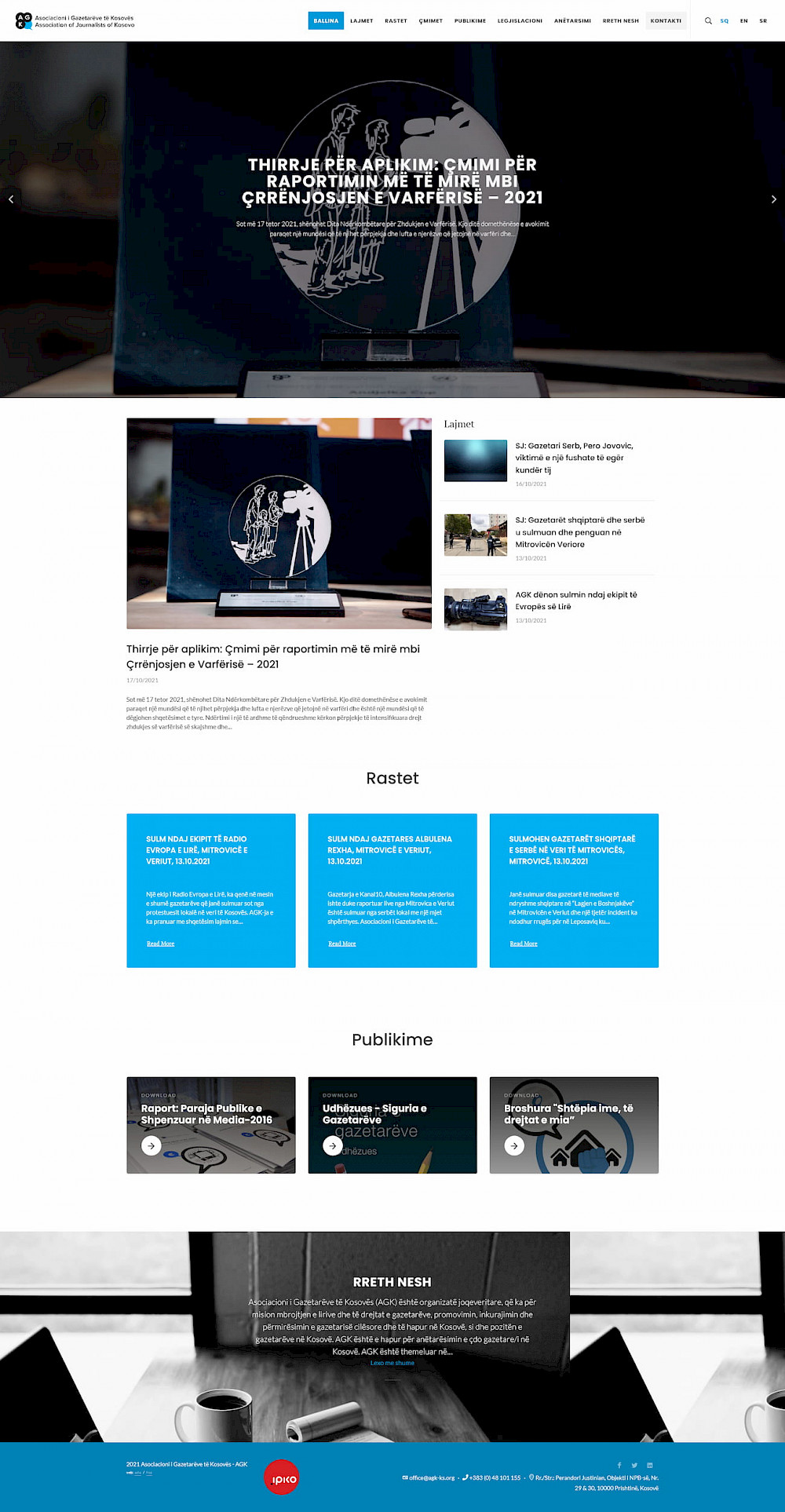 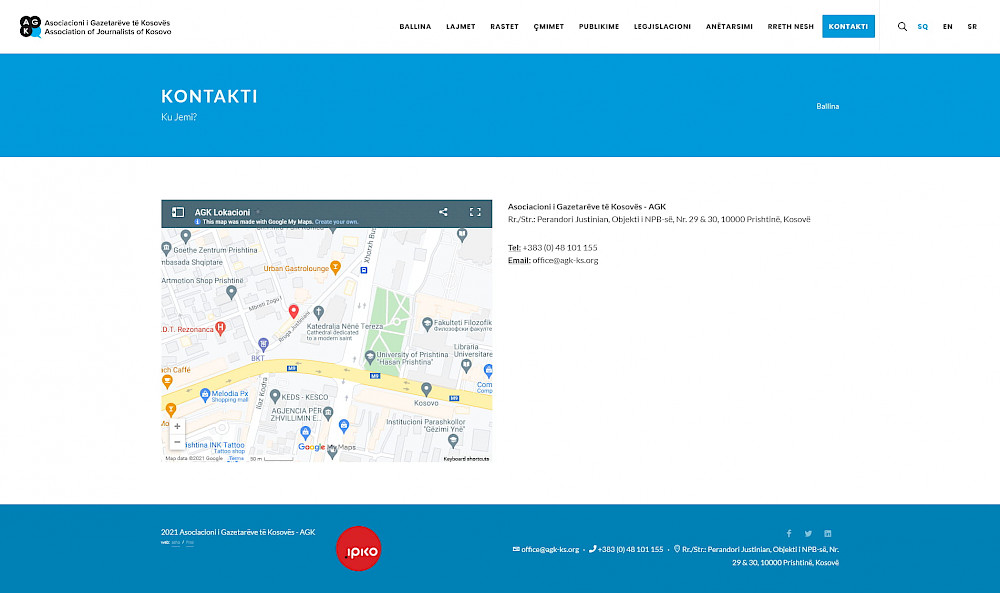 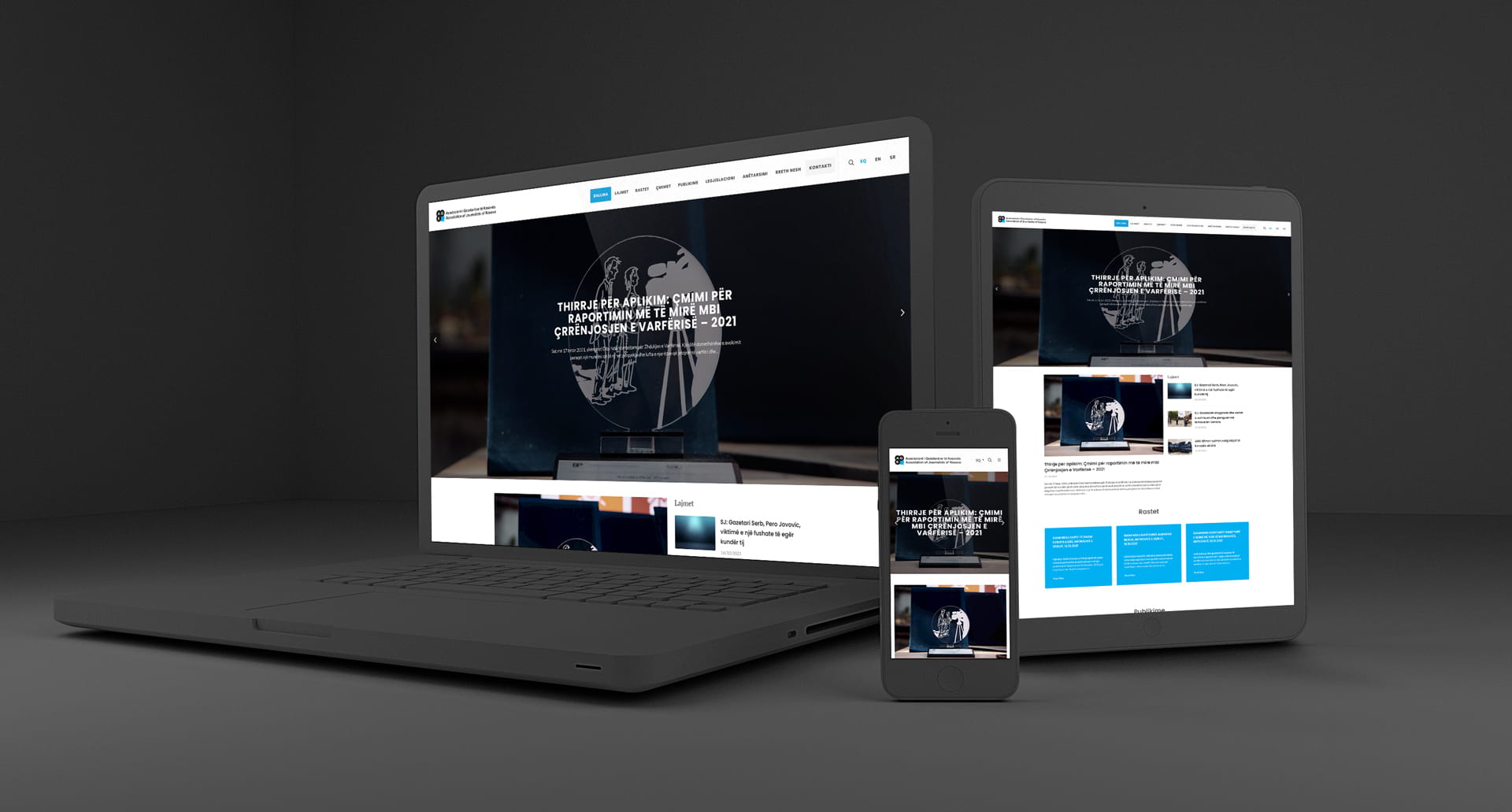 IT STARTS WITH US.

Everything you can imagine is real 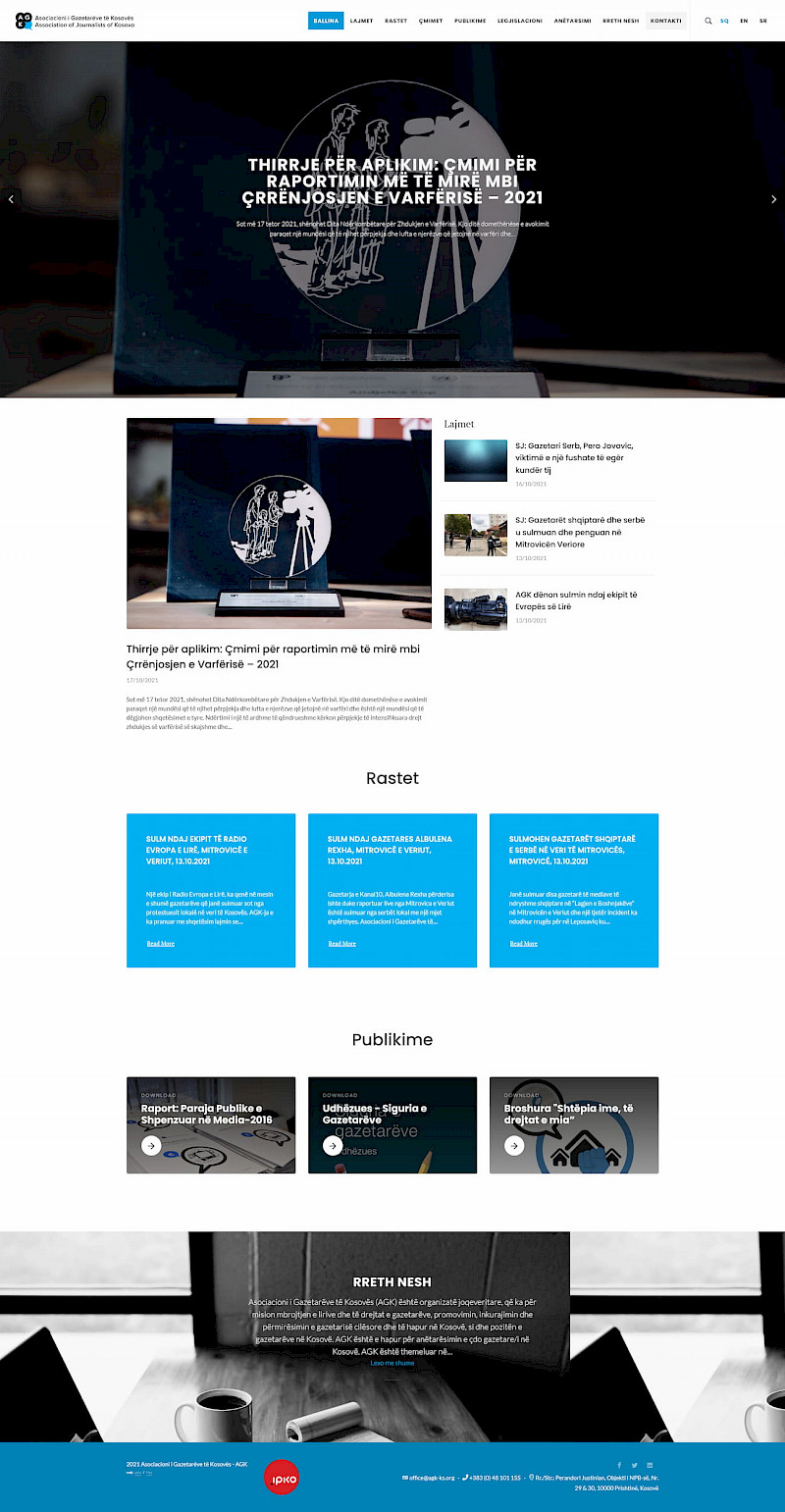 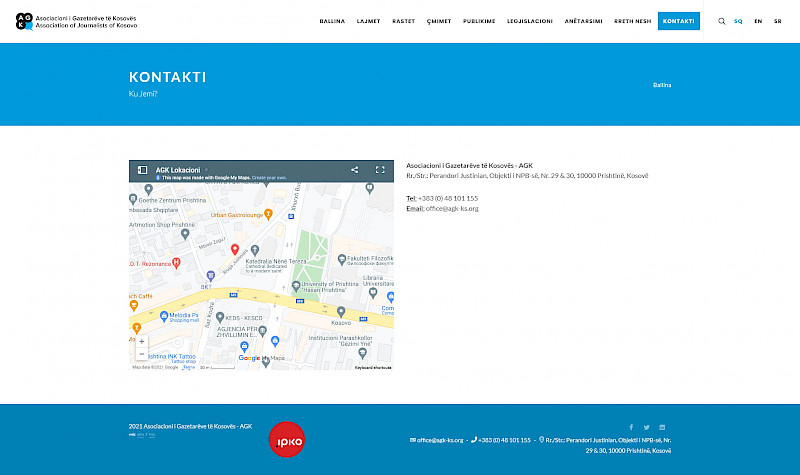 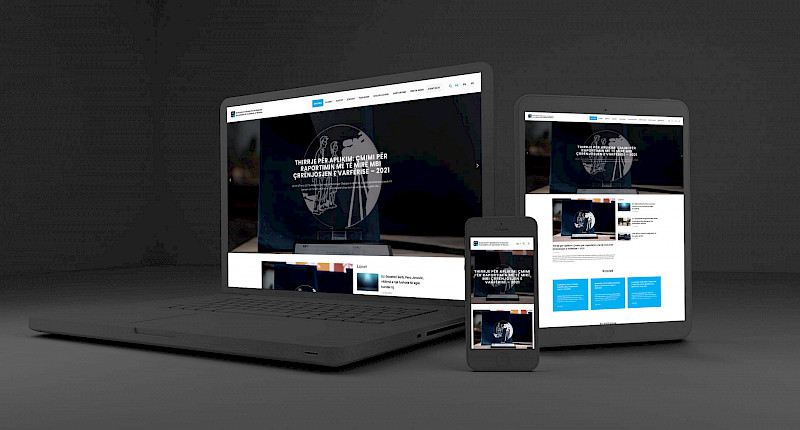